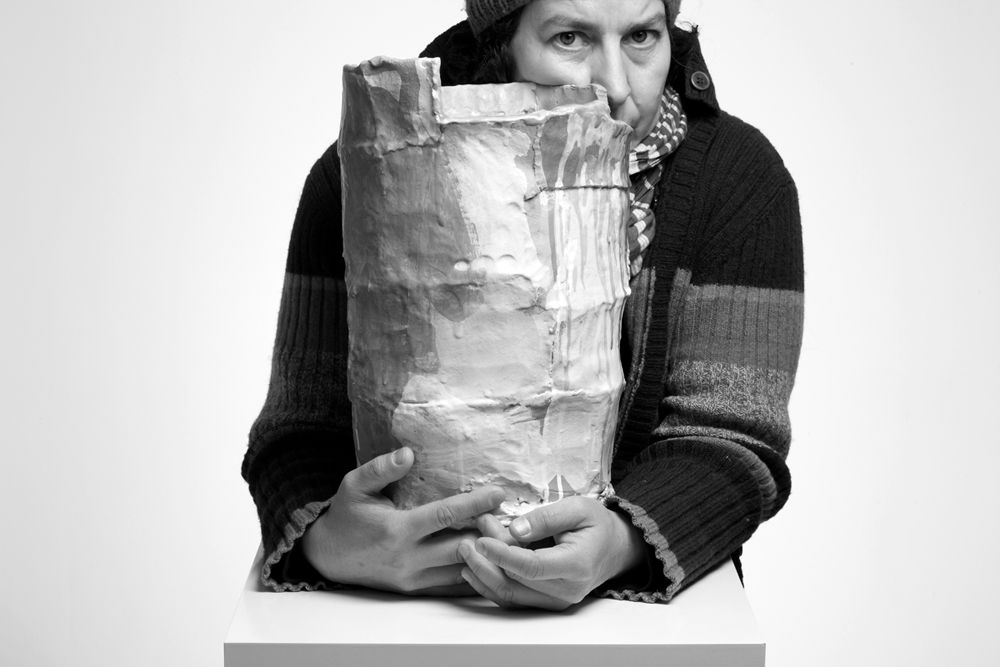 Elke Sada is a german ceramic artist based in Leipzig. After earning her bachelor's degree in chemistry in 1987, she worked as a research technician for 12 years before pursuing her dream of becoming a full-time artist. She earned a BA in 3rd-design ceramics from Bath Spa University in 2003 before enrolling in an MA in Ceramics & Glass at London's prestigious Royal College of Art in 2005.

Sada's exquisite artworks have been celebrated in numerous galleries globally since 2004. Her artwork, featured in various publications, is also part of several collections, including the Musée Ariana in Geneva, the International Design Museum in Munich, the World Ceramic Center in Icheon, South Korea, and private collections such as the Jorge Pérez Collection in Miami. Elke Sada has been a nominee for various awards in past years, the most recent being the finalist for Loewe Craft Prize 2019. 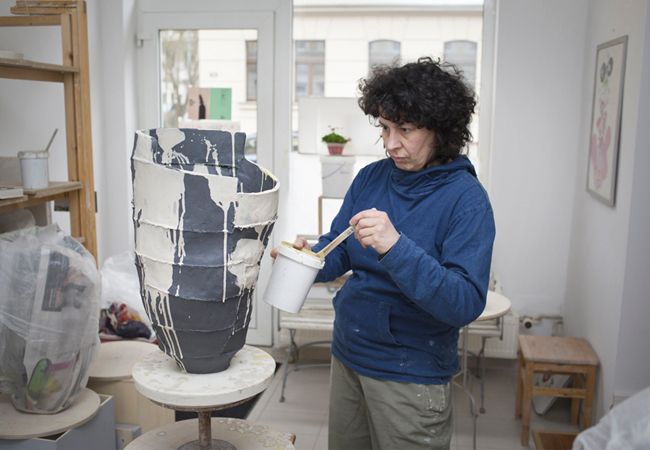