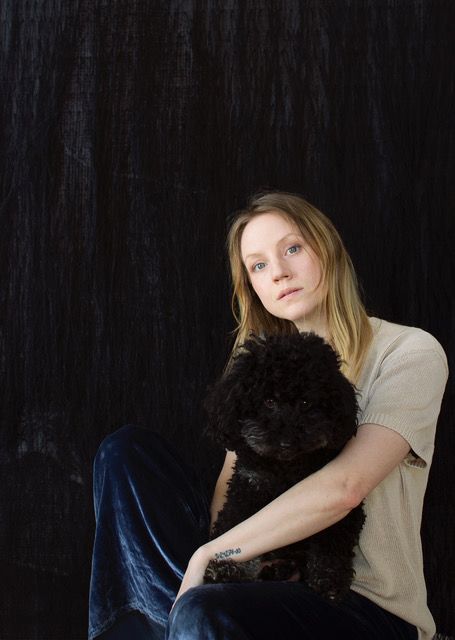 Katja Beckman is an artist who creates sculptural tapestries through an experimental combination of weaving structures, techniques and materials. Through her art, she explores the way memories and places appear when recalled in our minds. Beckman received her formal training as a handweaver from HV Skola in Stockholm, where she learned highly detailed guidelines about how to make textiles.

She is always searching for innovative ways to challenge and push the boundaries of weaving. Her work is always determined and strong but never obnoxious. They do not demand attention despite their vibrant colours. They are not in a rush; all they have is time. They are patiently waiting to be observed, for someone to explore the surfaces and allow themselves to become lost in its beauty. Only those who take the time to listen can decipher the language of silence.

Beckman graduated with an MFA in the textile craft at Konstfack in 2016. She was allowed to broaden her working practice in a variety of ways during her studies. She created her large-scale weaving frame and worked on a large-scale tapestry, which completely transformed her perspective of weaving. Beckman was able to integrate structures of various forms and sizes by weaving on on a large scale, whose results were unpredictable in an organic way. The results are sculptural as the surface of the weaving buckles under its weight. It depicts the raw forms in nature, such as rock formations and moss, which were formed and changed over time. 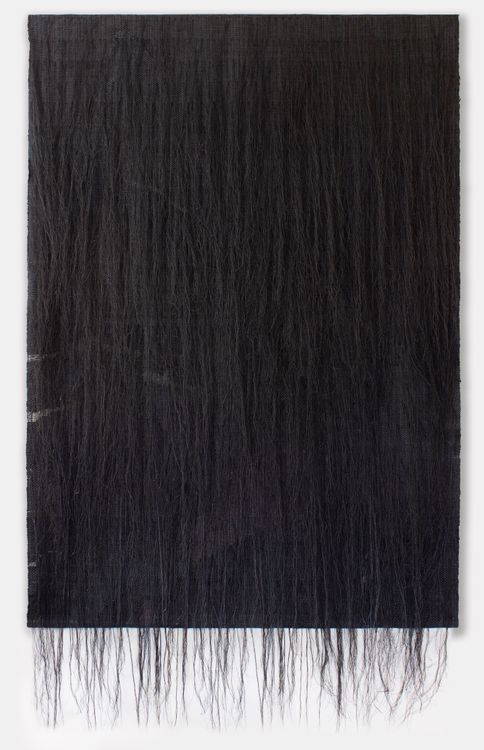