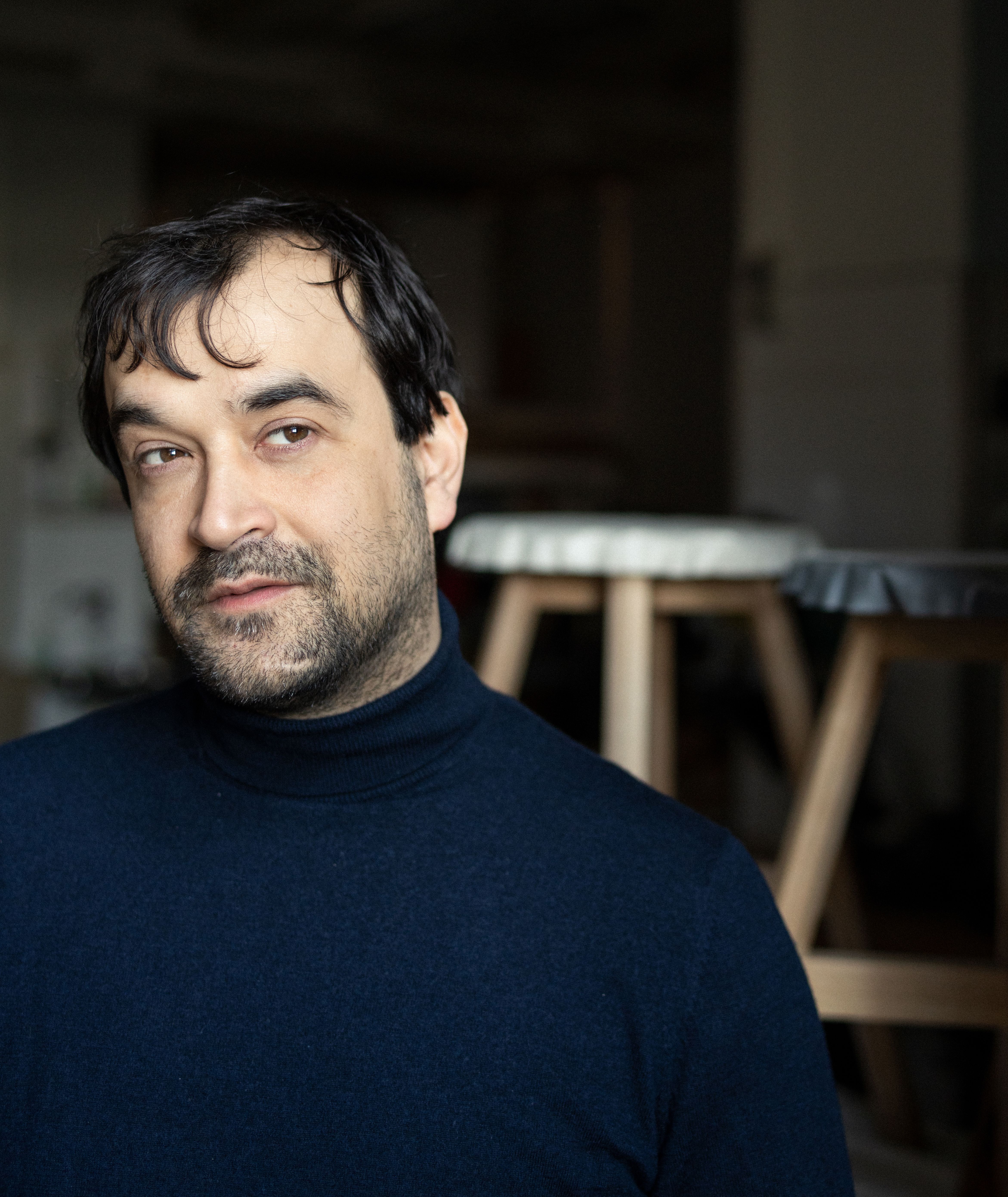 Marco Iannicelli, an independent product design artist, founded his studio in 2010 following his graduation from the Academy of Fine Arts, Maastricht, Netherlands. Since then, Iannicelli has been developing and refining his integral concepts for luxury objects on the edge of sustainability and durability. He thrives in creative interaction as much as he enjoys developing experimental projects. Throughout his career, he has collaborated with several designers.

His work focuses on extreme material contrasts expressed through friction between simple or archaic forms in movement. The field of tension between natural shapes and industrial lines is particularly inspiring for Iannicelli. The difficulties he faces in combing the two in functional forms, which retain the integrity of both the natural and refined, also help him skirt the merely decorative. 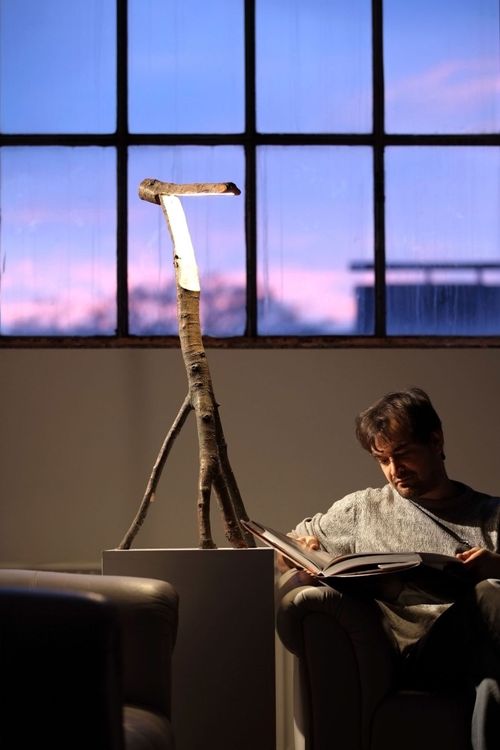 Numerous national and international exhibitions have featured the works of Iannicelli, and he continues to earn coverage in relevant media such as designboom, Der Spiegel Online, a cover story and an interview for Ingenuity Magazine, China.

Marco Iannicelli has won a couple of German Design and Creativity awards, like the "Creative Drive" and the title “Kultur- und Kreativpilot Deutschland”, awarded by the German Ministry of Economy and Technology.