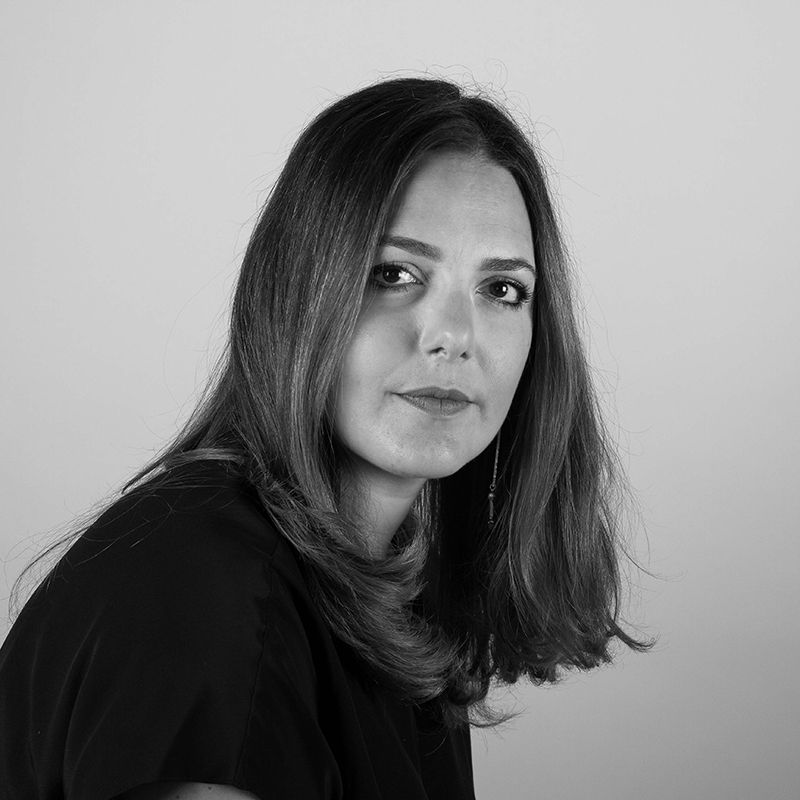 Sibylle Tarazi is an aesthete and product designer based in Beirut, Lebanon. Tarazi was raised in Beirut, Paris and Rome, and received a bachelors degree in graphic design and fine arts from the American University of Beirut in 2002 and a masters degree in accessories design with a focus on jewellery from Domus Academy in 2007, Milan.

Having been born into a family of archaeologists, designers, and craftspeople specializing in Middle Eastern art, Tarazi had an inevitable engagement in a dynamic historical and contemporary art milieu that stands out in her paintings. She spent most of her life attempting to identify herself and establish her unique style, aware that playing a role in sync with her background may play for or against her artistic ambitions.

She decided to create a collection of pieces that would be dreamed of and desired during her frequent trips to Europe, visiting ateliers, museums, and galleries in search of inspiration: "I knew I wanted to do something very special, very different, very exclusive, something that would create links between the past, present, and future."