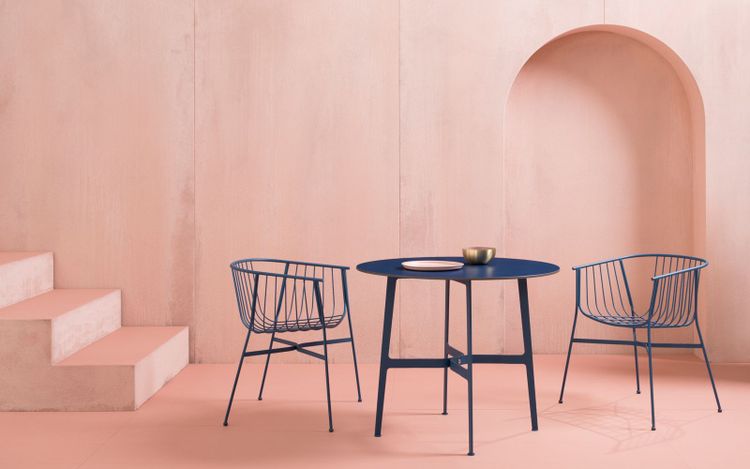 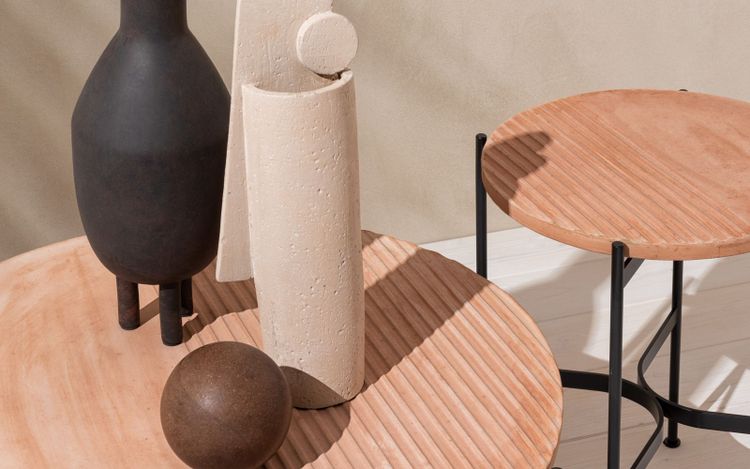 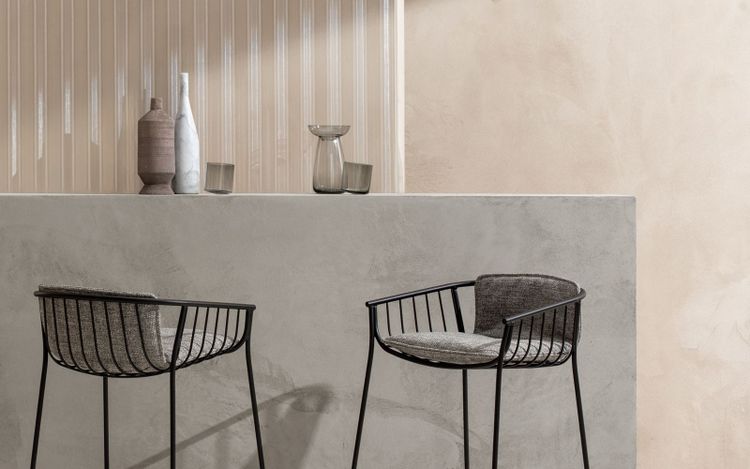 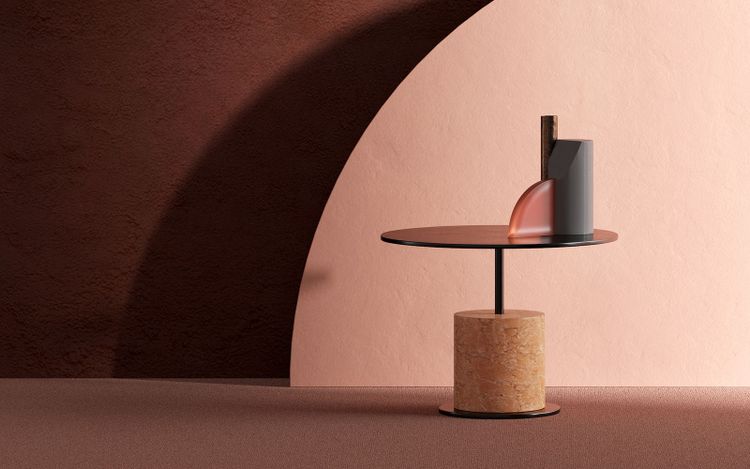 Tom Fereday is a design and art director who believes that technical construction, form, and exhibition to be regarded as one. Fereday creates unique designs that stem from an intrinsic inquiry into the role of objects today. He is fascinated by the tension that exists between natural materials and contemporary design and manufacture. Based on the principle of fair design that embraces the materials and craftsmanship behind the creation of furniture and objects, guiding considered and meticulous design outcomes that explore the concept of silent innovation. He collaborates with renowned local producers, designers, and brands using a holistic approach in the hopes of finding a more meaningful and resonant result through collaboration. 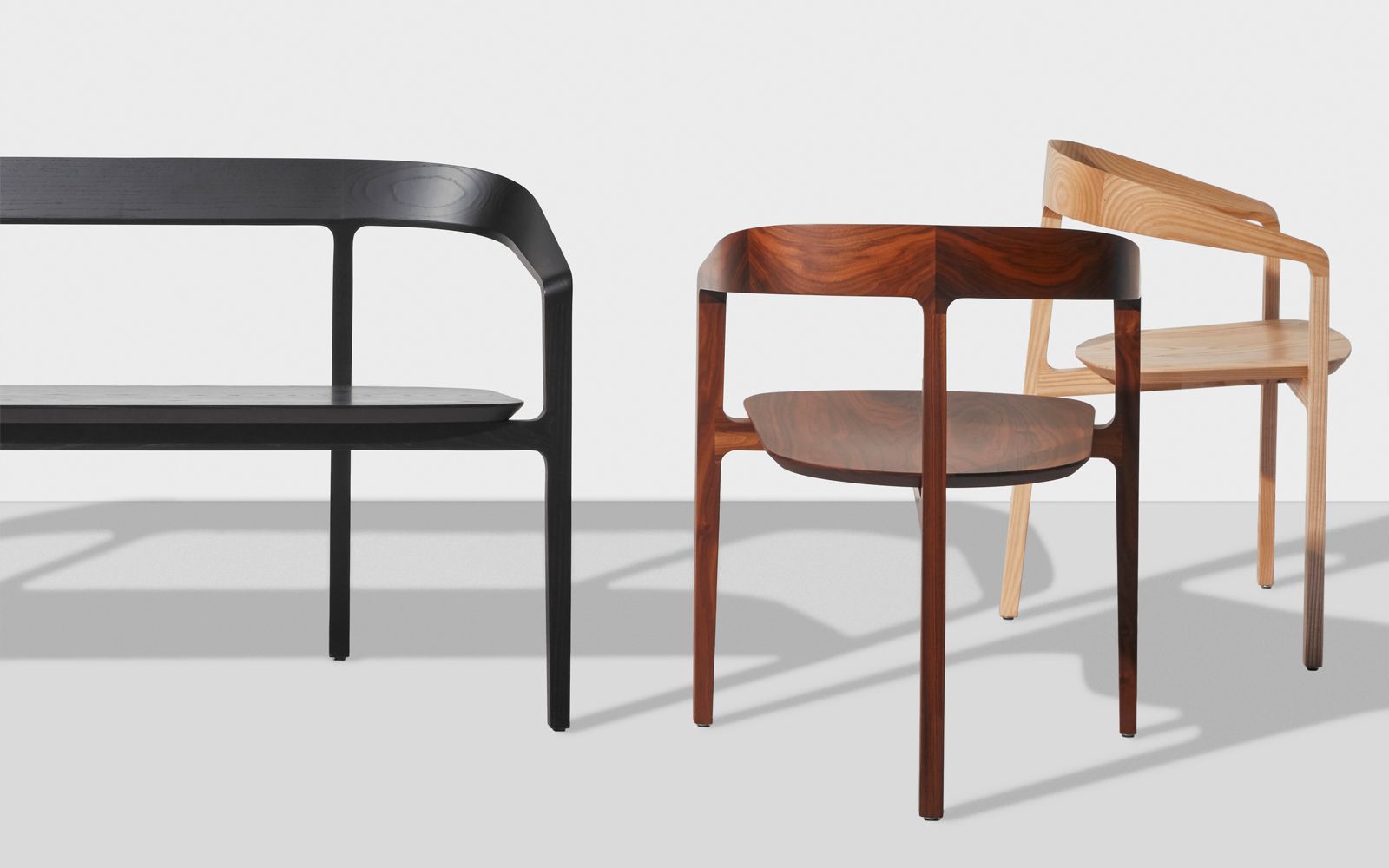 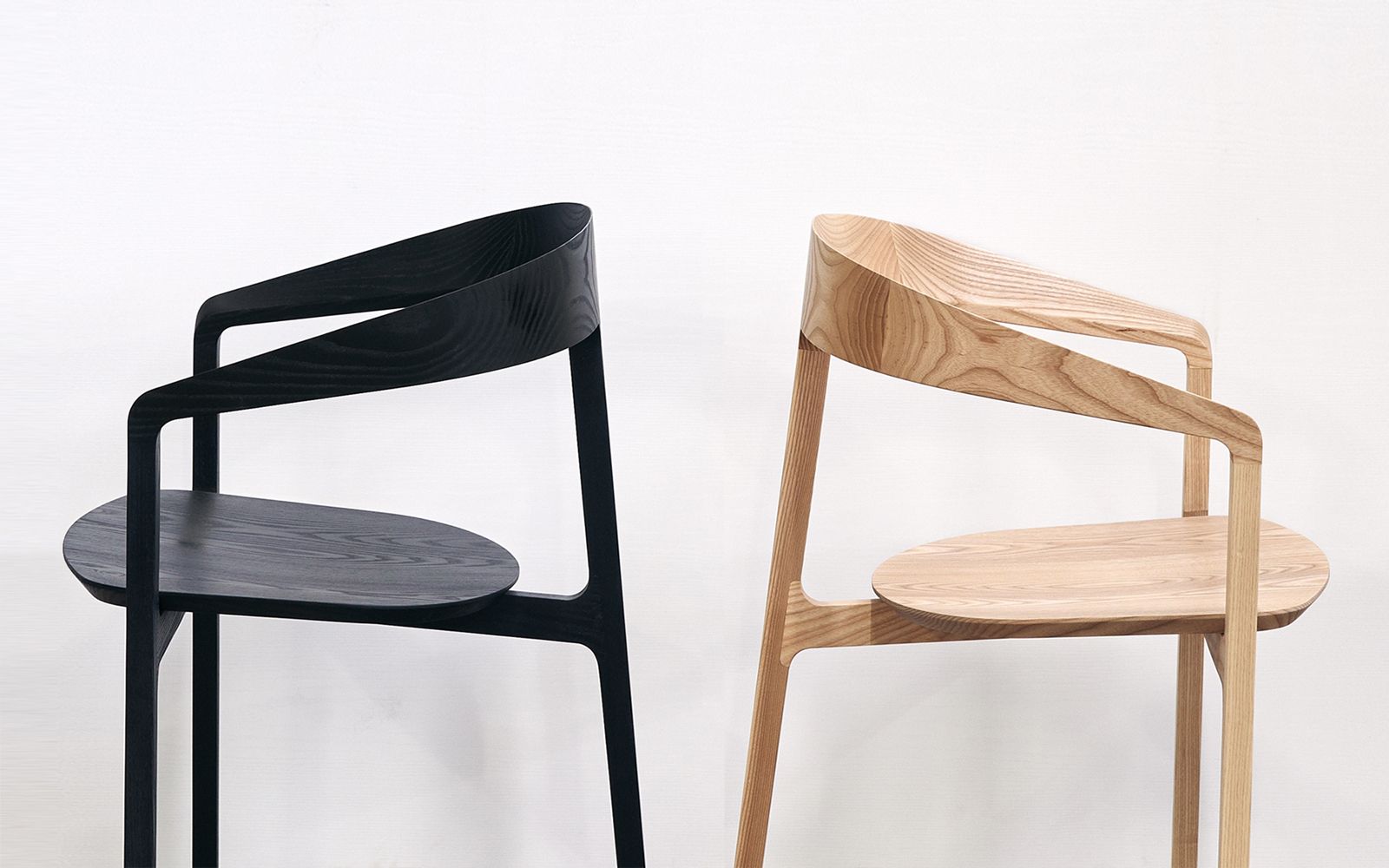 Tom Fereday was born in Australia and raised in London, England. He studied sculpture and graphic design at the Wimbledon School of Art before returning to Australia to pursue an honours degree in Industrial Design at the University of Technology Sydney. Fereday established his practice in 2012 after working around Europe and Australia. Collaborations with brands such as Louis Vuitton, Alessi, Stellarworks, and Herman Miller have resulted in works being presented and published internationally, as well as exhibited in galleries such as the Museum of Contemporary Art, Art Gallery of New South Wales, Powerhouse Museum, Mint Gallery, Australian Design Centre, and international furniture fairs.