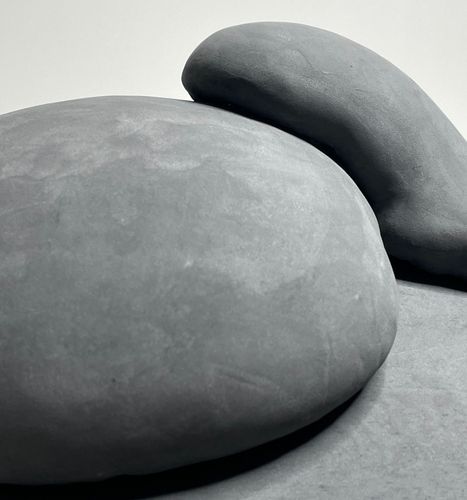 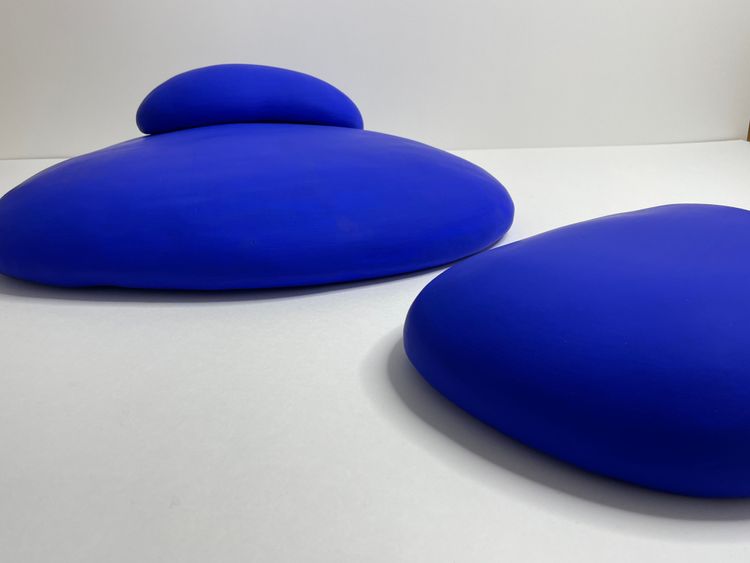 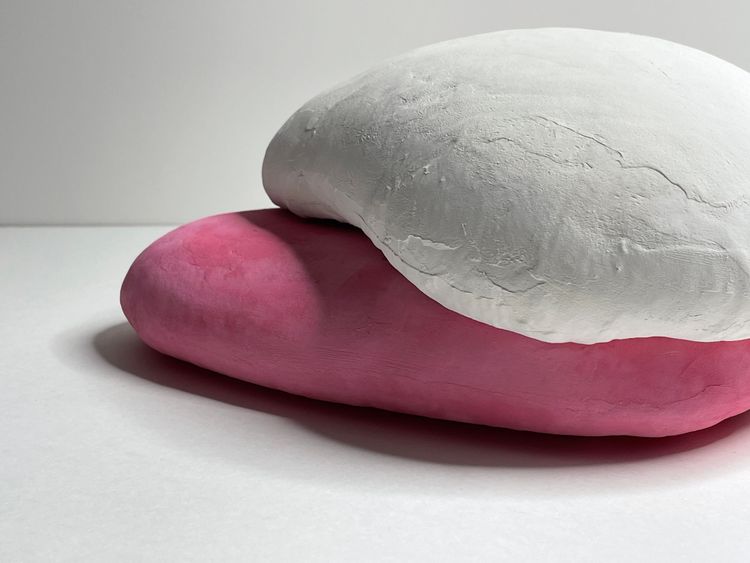 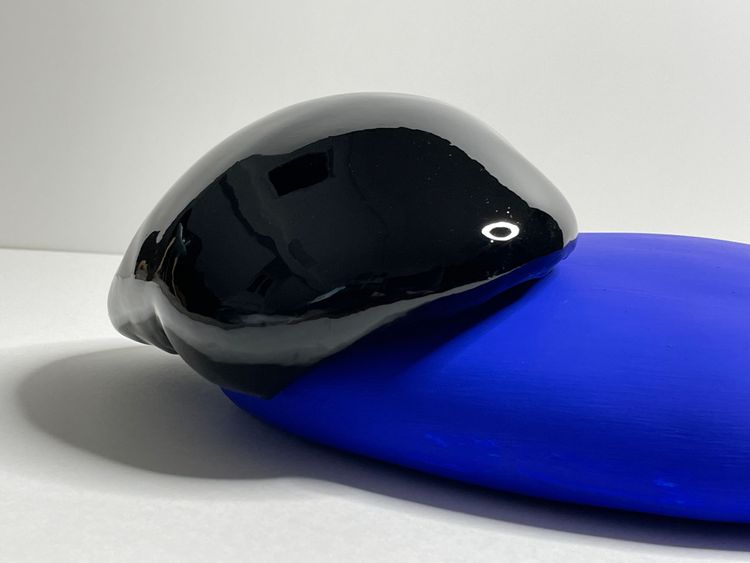 Valery Guo is a french artist based in Paris. Guo lived and worked for most of his time in Beijing. He began his work in the modern and contemporary art market in China after graduating from an Expertise In Objets Of Art School in Paris. Later on, he was discovered for his acting talent and was nominated as the «most influential foreign actor in China» in 2018. Guo began his artistic reflections and experiments on where the 怪 [gwaii] was born only after returning to France. In Paris, he is passionate about the streets where he plays and regularly installs his creations.