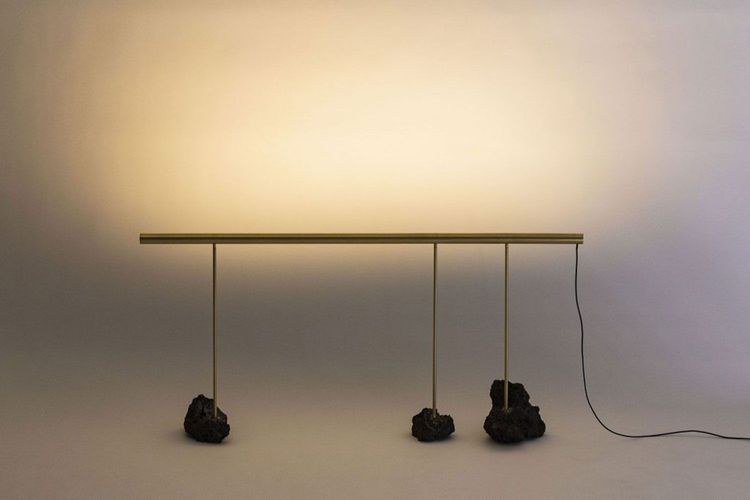 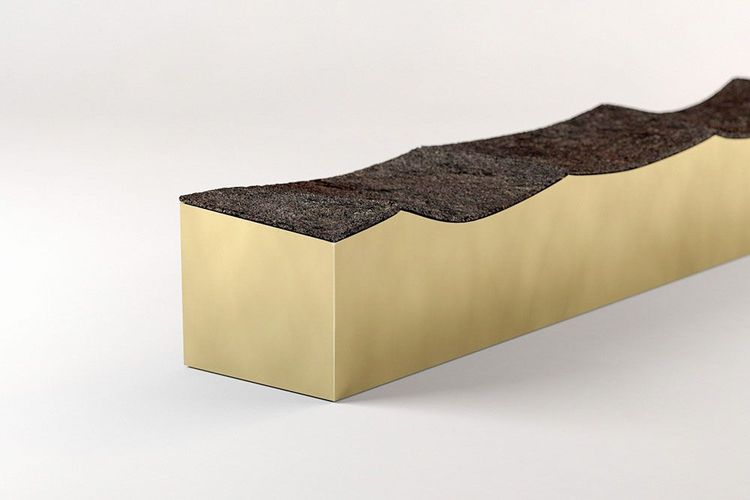 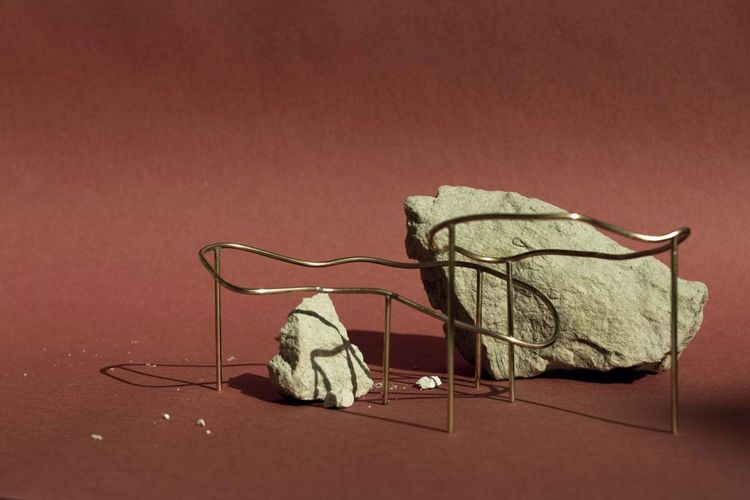 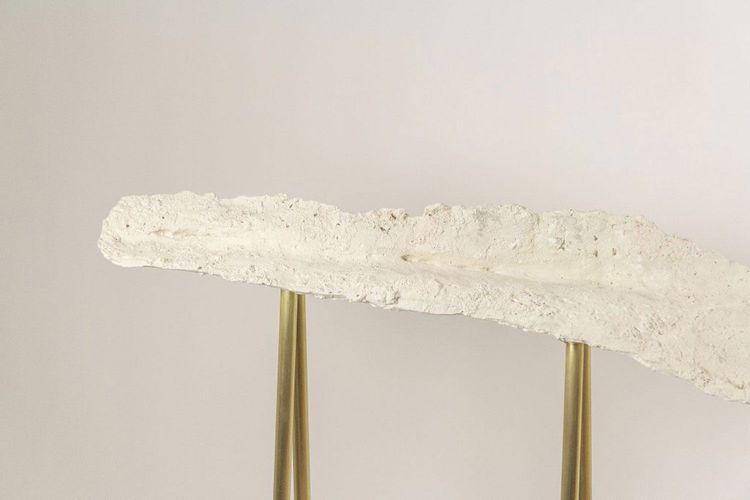 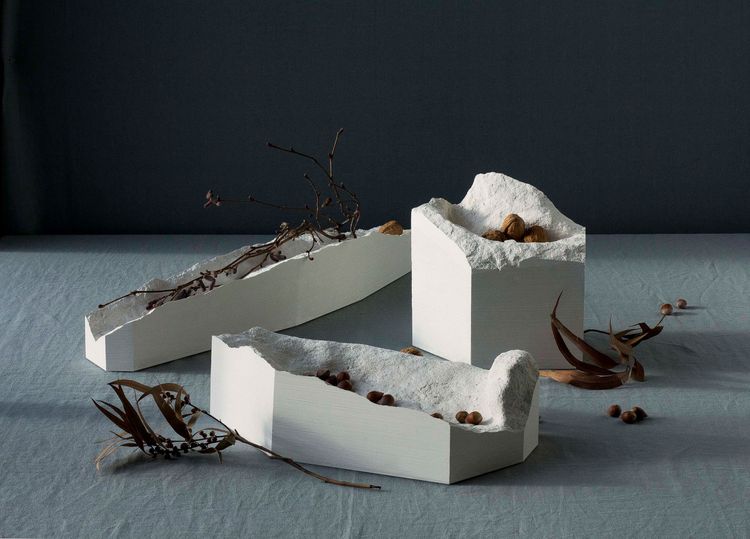 Exploring Through The Object, The Human And Matter Relationships

Gaspard Graulich sees himself as a designer-explorer. Born on Reunion Island in 1983, he studied industrial design in Paris, a conceptual approach to design in Reims, and had a specialisation in sustainable design in Besançon. His wanderings through the deserts of Africa, Australia, and North America is what shaped him, feeding a deep connection to nature and landscape that he had developed during his boyhood on a tropical volcanic island.

From a quest for understanding that prompted him to disassemble anything he could get his hands since he was 2-years old, Graulich has evolved as a designer fascinated with an object, its meanings, functions, purposes, and interactions. He has been leading an exploration into the interactions between humans and matter for years, in which he believes the origin of an object lies, where ethnology and philosophy collide with technology, history, and prehistory.

This functional and conceptual approach takes shape in various ways: writings, photographs, made-to-order pieces, experimental research, creations for editors, or small series pieces that he implements in his troglodyte workshop.