Tom Nair produces unique prints that are visually enticing and conceptually intriguing. He named himself after a local mountain called Piz Nair and created the series Luftschlösser (Air Castles) and Diavolezza. Via the Luftschlösser series, Nair explores his fascination with how mountains can be suspended in clouds and take on new meanings by digitally turning or modifying them. In the "Concrete Chaos" series, he muses on a concrete building called Goetheanum by Rudolf Steiner, whose own modernist architectural style draws strong influence from organic forms of nature. A captivating visual experience through a perspectival reinterpretation of forms and shapes. 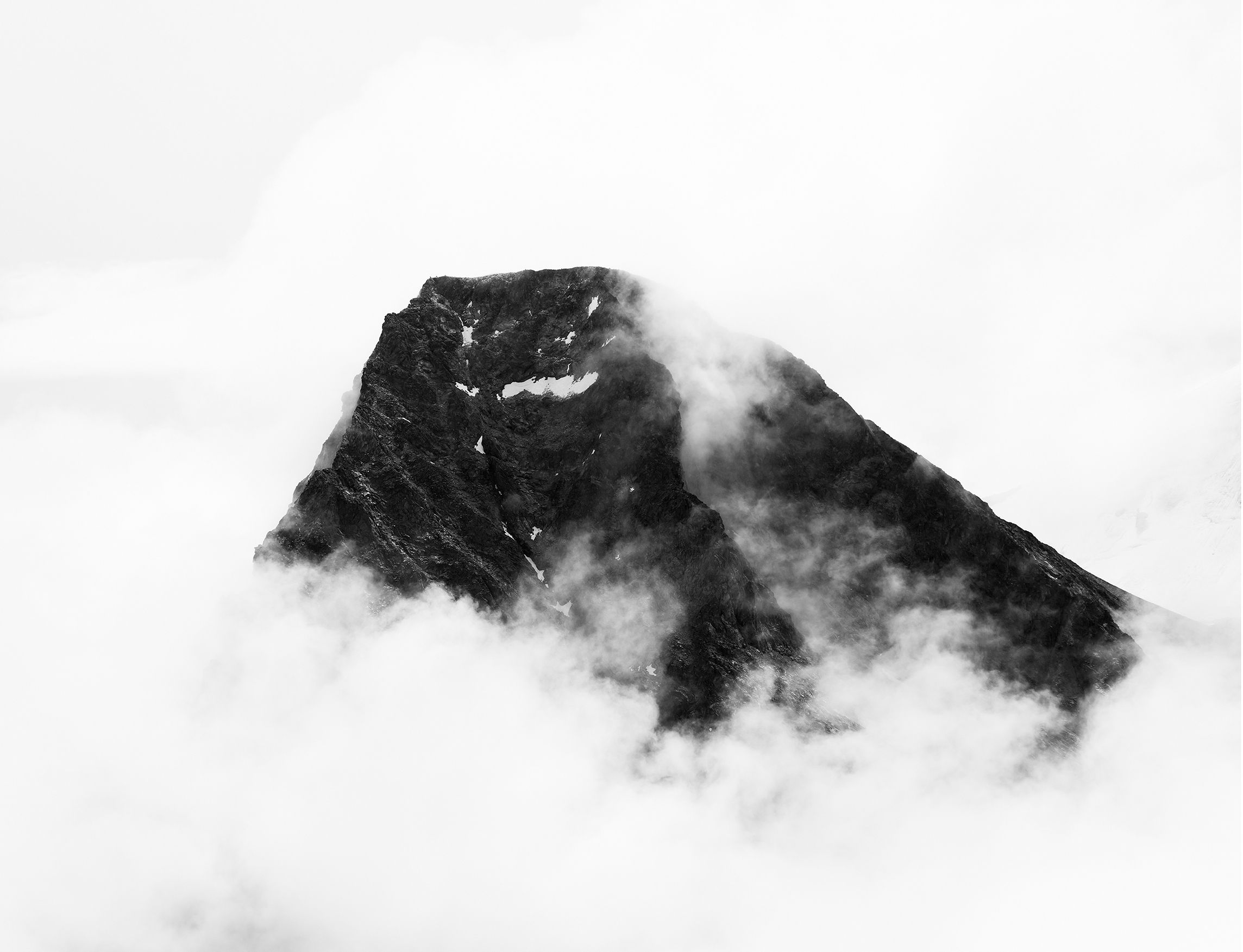 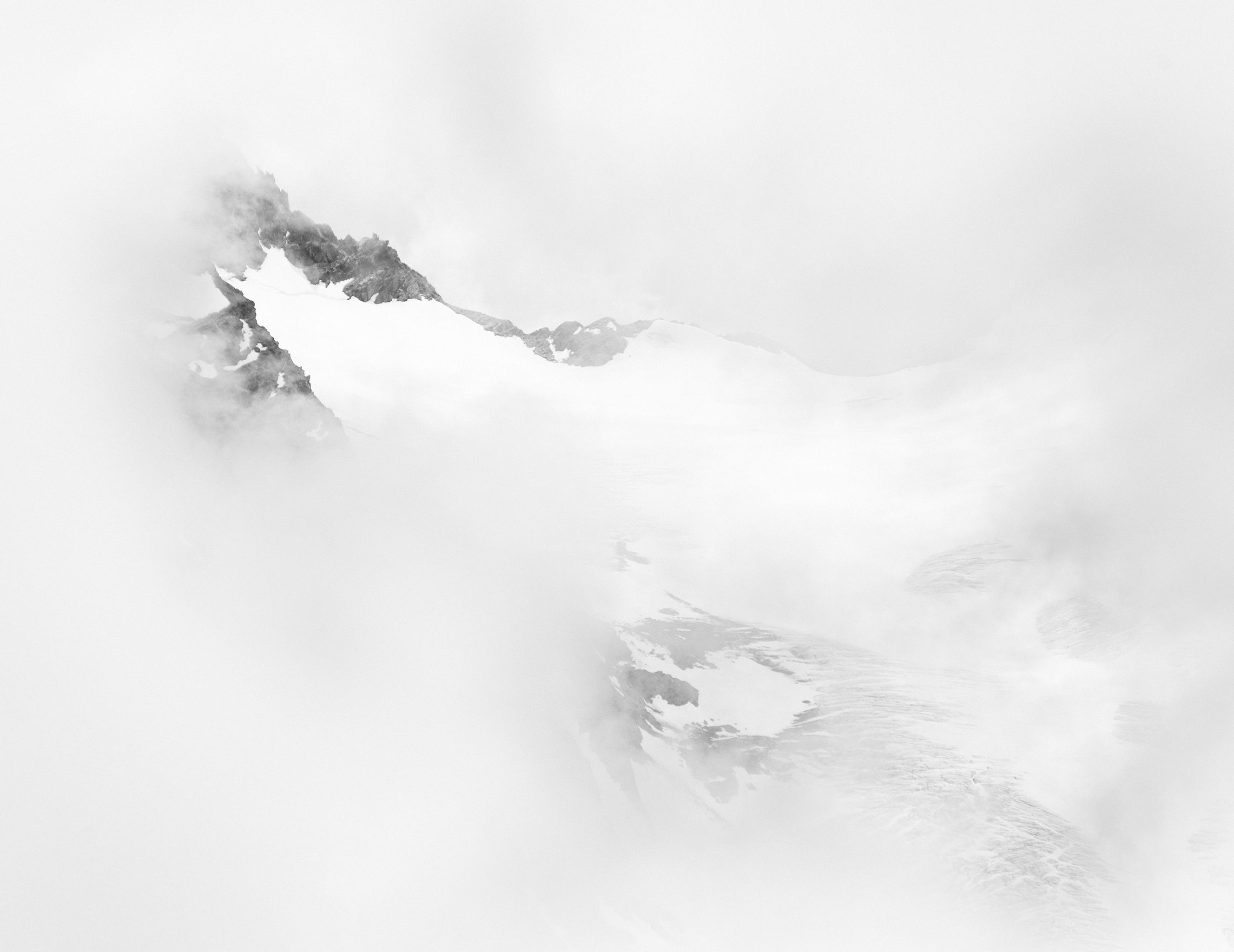